Here are the stories we're following for the week of Wednesday July 5, 2017

Delays and flight diversions at Gatwick Airport due to someone flying their drone where it's not allowed.

A drone flying close to Gatwick Airport led to the closure of the runway and forced five flights to be diverted.

An airport spokesman said the runway had been closed for two periods on Sunday - of nine and five minutes - after the drone was sighted.

Easyjet said four of its flights were diverted, while British Airways said one aircraft was diverted to Bournemouth.
Other flights were put into holding patterns as a precaution.

Facebook's Internet-beaming drone has had a successful flight and flawless landing.

The flight was conducted on May 22 in Yuma, Arizona and lasted for one hour and 46 minutes, though Facebook just release the information last week.

Facebook said that the drone "landed perfectly on our prepared landing site."

An earlier version of Aquila was "substantially damaged" in a crash during its first test flight over Arizona last year, according to an investigation by the National Transportation Safety Board.

To avoid another crash, Facebook tweaked the design of Aquila by adding wing spoilers, a smoother exterior, and a "horizontal propeller stopping mechanism." The second version of the drone also includes hundreds of sensors to record details about flight performance.

Facebook plans to use Aquila to beam internet access to unconnected parts of the world. The drone is larger than a Boeing 737 and designed to stay aloft for months at a time at altitudes of roughly 60,000 feet. It's completely solar-powered and requires the same amount of energy to run as three blow dryers.

A U.S. judge decided that protection against Facebook's tracking is up to the user, and has thrown out a court case that claims otherwise.

A U.S. judge has dismissed a lawsuit against Facebook accusing it of tracking users' internet usage between April 22, 2010, and Sept. 26, 2011, regardless if they've logged out of the network.

U.S. District Judge Edward Davila on Friday, June 30, stated that the plaintiffs didn't manage to prove that they had "reasonable expectation of privacy," or suffered "realistic" economic harm or loss.

he plaintiffs alleged that Facebook leveraged "like" buttons found on other websites to track which sites they visited, which essentially meant that the world's largest social media network could create a detailed documentation of their online activity and browsing history. This, argued the plaintiffs, broke federal and state privacy and wiretapping laws.

When a user visits a site with a a specific type of like button, the browser sends information to two places: to Facebook and the server where the page is stored.

The lawsuit adds that Facebook had promised that cookies are deleted when a user logs out. However, the site continued to receive the information until a researcher spilled the beans on Facebook's behavior in 2011.

The judge said that the plaintiffs could have gone out of their way to keep their online activity private, either by using Incognito mode on their preferred browser, or by using an opt-out tool by the Digital Advertising Alliance. But in the end, the judge said they failed to prove that the social media network illegally "intercepted" or eavesdropped on their interactions. 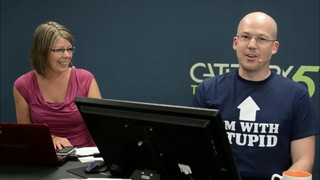 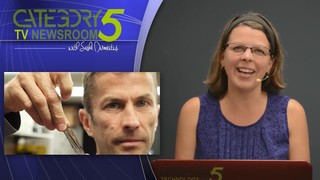 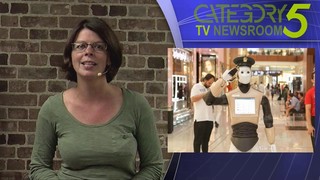 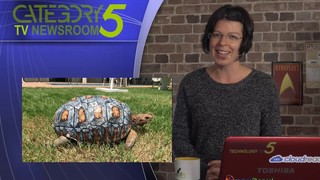