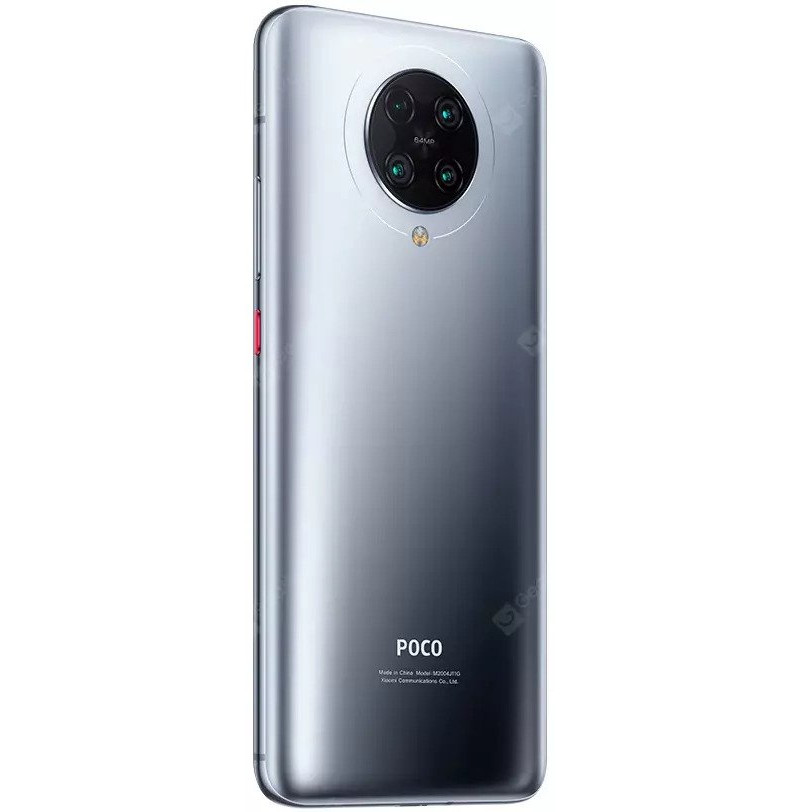 With the Qualcomm Snapdragon 865 and impressive 8K30p/4k60p video recording, the Poco F2 takes flagship killer to the next level with an affordable yet powerful smartphone. Featuring Poco's LiquidCool 2.0 tech, with a vapor chamber that provides efficient cooling. The phone has four rear-facing camera sensors, including a 64-megapixel Sony IMX686 sensor. It supports 3x optical zoom as well as dual optical image stabilization. There's also a 13-megapixel ultra-wide-angle camera, an 8-megapixel tele-macro camera, and a 5-megapixel sensor. For selfies, you get a 20-megapixel 1080p camera on a motorized pop-up mechanism. Storage now starts at 128GB. There’s also a 256GB option, which we'd recommend since they've removed the MicroSD slot, and the 8K video can eat up a lot of space. The storage is fast UFS 3.1, up from 2.1 on the F1. Headphone jack still included. 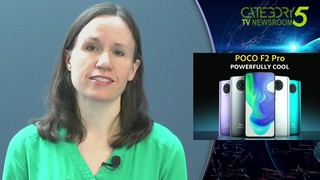 You remember the Pocophone F1. Now, the Poco F2 Pro has launched, complete with the Qualcomm Snapdragon 865 and impressive 8K video recording.