Minecraft is an insanely popular game in which you mine and refine resources in order to craft items to build structures. It inspires creativity and ingenuity, and is fun for all ages. Let's look at Minetest: one of the most complete Minecraft alternatives. It's free and open source. Featuring special guest MangleFox70 from #ThePixelShadow.

Minecraft is insanely popular. So much so that often we find YouTube's homepage has been taken over by Minecraft gameplay videos.

But Minecraft costs money. Quite a bit of money if you have a whole family who wants to play. Enter the open source alternative to Minecraft called Minetest.

On this week's episode, we'll look at the fun-for-all-ages game, Minetest. From how to obtain it for Windows, Mac or Linux systems, to how to connect to a server, create your account and upload your skin, and even a few basics about how to play the game and use in-game geo-coordinates to move your character to where you want to go.

As a special treat, MangleFox70 (Robbie's oldest child and host of The Pixel Shadow) joins us in studio to talk about the game that "doesn't suck" - ah, kids.  :)

I once again had planned to cover another GIMP tip but ran out of time. I think next week we'll have to do it at the start of the show.

Thanks for watching, and for supporting Category5 TV! 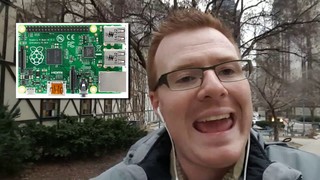 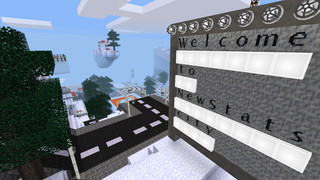 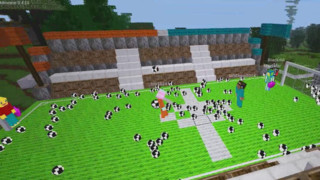 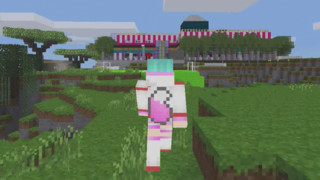 Someone LIVES Under Our Mansion?! / The Pixel Shadow ep. 11 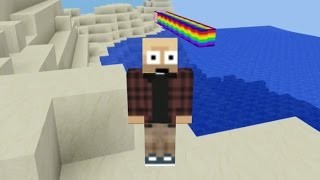