Have you ever been working on a system over SSH and then lost your connection? It can be a tough situation to recover from, especially if you were in the midst of a large I/O intensive task. Robbie demonstrates a Linux tool that resolves this potential issue by allowing you to re-connect to any number of terminal sessions and pick up where you left off.

Have you ever been connected to a Linux system over SSH and then lost your connection while you were in the middle of it?

Couple problems here: 1) upon re-connecting, you can't see the progress of whatever task you were running and 2) the session remains running even though you can't do anything with it.

Enter Linux's screen tool. With screen, you can create any number of terminal sessions over an SSH connection, disconnect, reconnect, and even name your sessions to make them easy to differentiate from one another... and you never need to worry about a lost connection again. It's ideal for running manual backups on remote servers, doing dist-upgrades, or whatever other task you might do over SSH.

Jeff was meant to be on the news desk this week, but a little more than an hour before we went live, he dropped me a note that he was stuck in a traffic jam: a vehicle had rolled over on the highway ahead of him, and he was going nowhere.

I happened to have seen Kelsey in town last weekend and remembered that she was off school for the summer, so on a whim, I messaged her to see if she could make it on such short notice. 30 minutes before show time, she was walking through the door and setting up for the show in our Barrie studio.

Shelly (aka "Category5 Network's Super Star") co-hosted, and through the magic of Telestream Wirecast, I put Kelsey on a shelf.

Enjoy the show, and thank you so much for your continued support of Category5 TV! 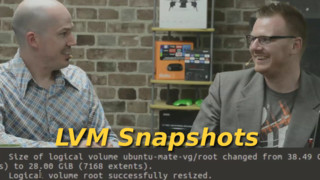 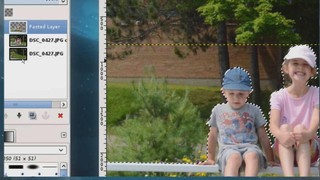 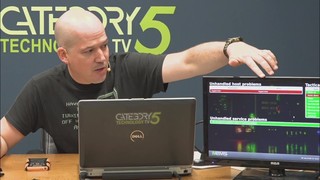 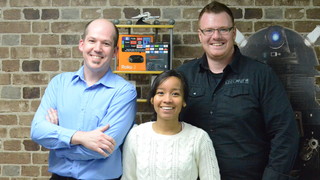 Converting an IP or Physical Address to Geocoordinates with PHP / Tech ep. 426